The Raven And The King's Daughter 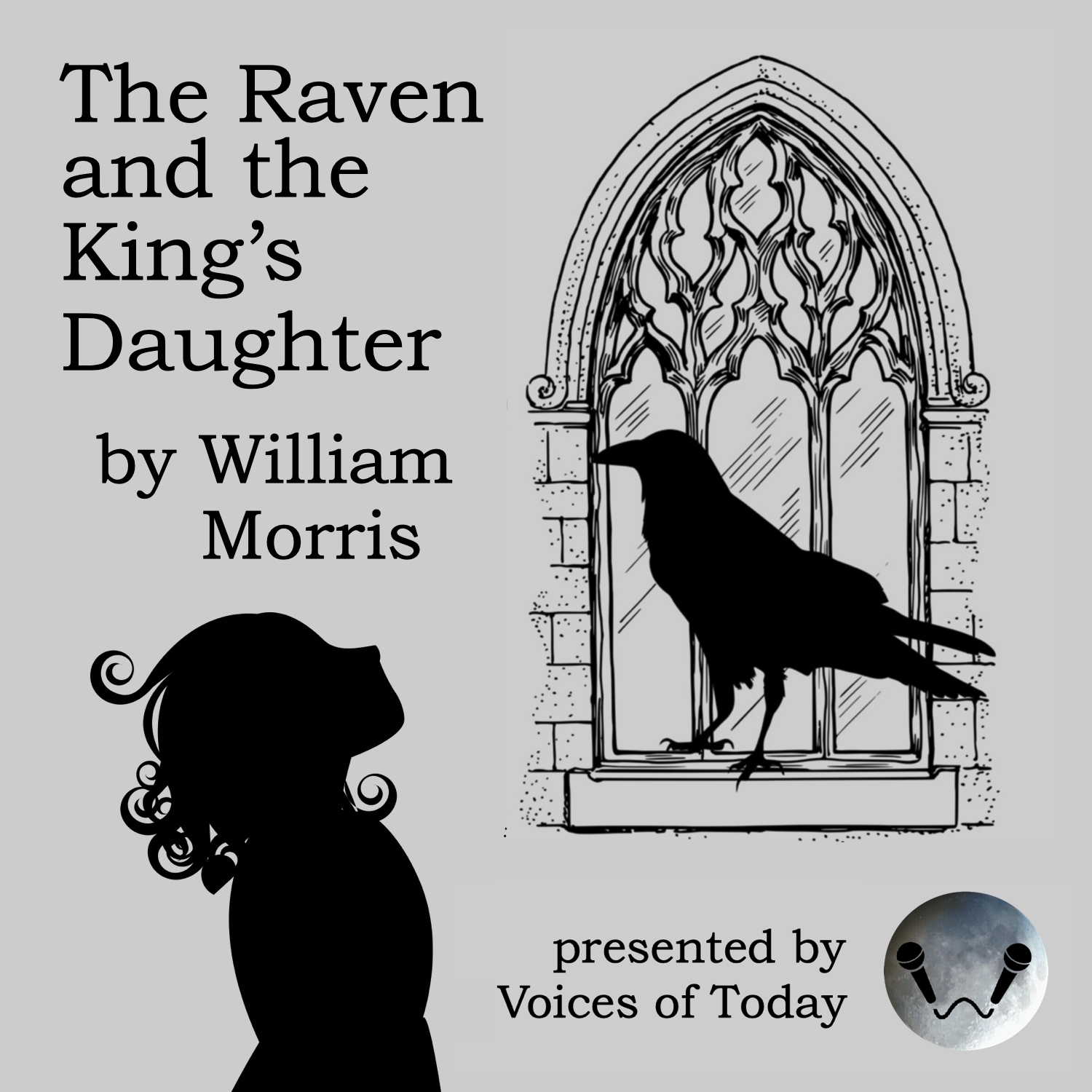 The Raven And The King's Daughter

The Raven and the King's Daughter
By William Morris
Performed by Leanne Yau
This poem is taken from Morris' collection 'Poems By the Way', which are all various accounts of ill-fated love. A raven and a princess engage in conversation, and she asks him about her true love.
Primarily a textile designer, Morris was known throughout his life as a socialist activist associated with the British Arts and Crafts Movement, and contributed greatly to the revival of traditional British textile arts and methods of production. As a poet, he helped to establish the modern fantasy genre while simultaneously advancing the early socialist movement in Britain.
This recording may be freely downloaded and distributed, as long as Voices of Today is credited as the author.  It may not be used for commercial purposes or distributed in an edited or remixed form.
For further information about Voices of Today or to explore its catalogue please visit:
Voices of Today